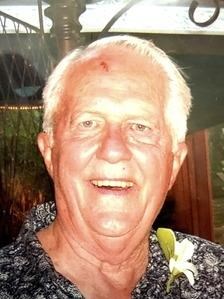 Published by Press-Telegram on Sep. 24, 2021.
To plant trees in memory, please visit the Sympathy Store.
MEMORIAL EVENTS
Dec
23
Memorial service
2:00p.m.
Church of Our Fathers
Forest Hills, Cypress, CA
MAKE A DONATION
MEMORIES & CONDOLENCES
Sponsored by Press-Telegram.
1 Entry
I met Gary at a Kiwanis T game about 1978 and never forgot him. He was the umpire and I was coaching the Astros. His smile and pleasant demeanor made him a favorite. I knew he was a good guy and the obit tribute confirmed what I thought. His attitude and kindness is not forgotten. RIP, you were a decent man and an inspiration to all who knew you.
fritz milas
Friend
September 29, 2021
Showing 1 - 1 of 1 results