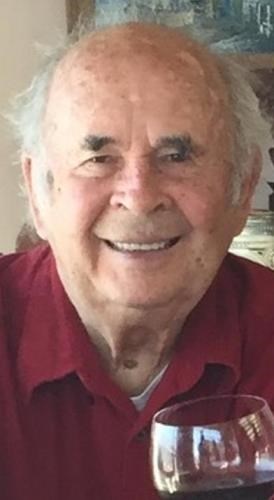 BORN
1924
DIED
2021
ABOUT
Long Beach Polytechnic High School
March 10, 1924 - May 19, 2021 Raymond Jefferson Palmer passed away peacefully on May 19, 2021, at his home in Newport Beach, at the age of 97. He was surrounded by family and holding the hand of Margaret, his beloved wife of more than 71 years. He was born March 10, 1924, to Elmer and Grace Palmer in Long Beach, CA. Ray graduated from Long Beach Poly High School, earned his B.S. in Civil Engineering and Professional Degree in Industrial Design from the California Institute of Technology (Caltech). Ray was a Naval Officer, Construction Battalion, stationed in the Philippines during World War II. Ray and Marge married in 1949 and made their home in Newport Beach where they raised their nine children. Ray's passion for composite structures led to a successful 47-year career in materials and process engineering with Douglas Aircraft Company and retiring from The Boeing Company in 1999. He was awarded multiple patents and known by his colleagues as the father of stitched resin film infusion (Stitched/RFI). His more notable industry recognitions came from the NASA Langley Research Center, the Society for the Advancement of Materials and Process Engineering (SAMPE) with the George Lubin Memorial Award for Lifetime Achievement and The Boeing Company honoring him as a Technical Fellow.Ray enjoyed traveling the world with Marge and time with family, friends and his pastimes of tennis, golf and rooting for Trojan football. He persevered through failing eyesight and continued to play tennis into his early eighties and golf well into his nineties. In addition to Marge, Ray is survived by daughters Barbara (George Ranney), Marilyn (Jeff Marshall), and Linda, and by sons James (Eva), Stephen (Lisa), Richard and Michael (Tina), along with 13 grandchildren and four great-grandchildren. Ray was predeceased by daughters Joanne and Nancy (Paul Harris). A private interment will be followed by a memorial service at St. Andrews Presbyterian Church, 600 St. Andrews Rd, Newport Beach on June 26 at 11:00 am.
In Lieu of flowers donations may be made in memory of Ray to St. Andrews Presbyterian Church or Caltech. 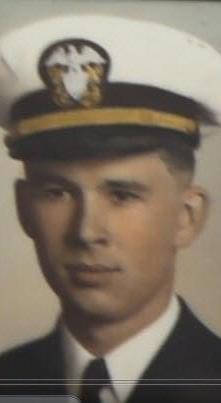 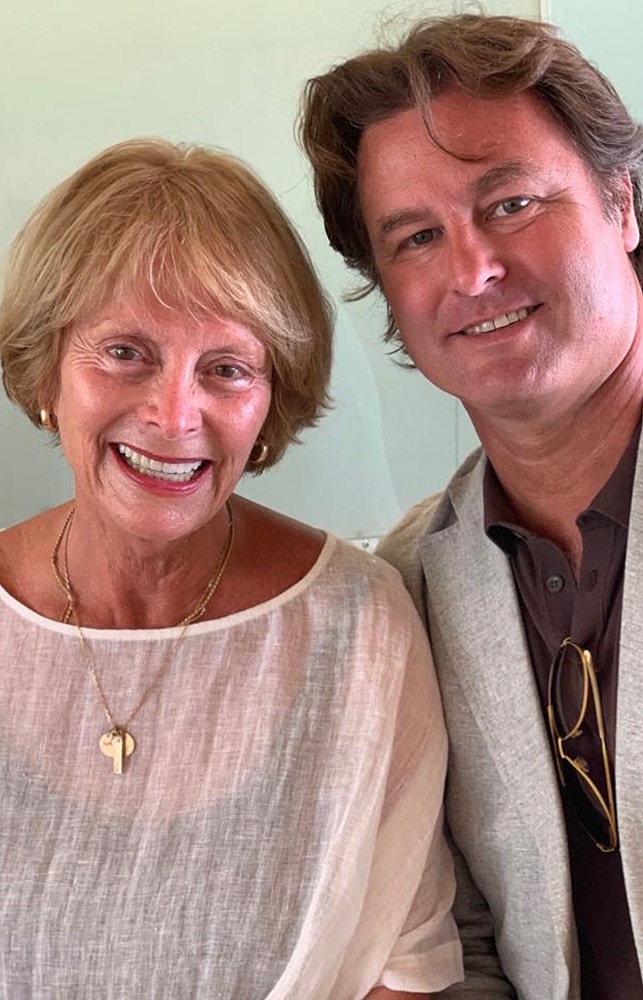 Ray was a remarkable human being and will be sorely missed by his lovely family and his many friends. It has been a true honor to know him and to know his equally wonderful wife, Marge. They were our most terrific neighbors for many years and were role models for my parenting, providing an always-welcoming home full of family fun to our son, Stephen. I am forever grateful...
Hollie Double Sutherland
Friend
June 25, 2021
Mr. Palmer is a very kind, calm, content man. He was genuinely interested in people. He was an inventor, smart guy. It is no wonder he and Marge raised 9 wonderful, successful, well rounded children. I am the neighbor kiddo who spent a lot of good times at the Palmer home: many, many fond memories. Thank you Ray. I am so happy to know you, call you friend.
Yvonne Gage
Friend
June 23, 2021
Ray was an accomplished man and a warm, wonderful friend. We have been fortunate to have known him and Marge for over fifty years. Hate to see him leave us. ❤
Nancy and Jack Geerlings
Friend
June 20, 2021
Showing 1 - 4 of 4 results